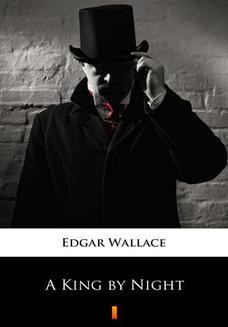 A King by Night

A King by Night | Ebook | Opis

English crime writer, journalist, novelist, screenwriter, and playwright. He wrote 175 novels, 24 plays, and numerous articles. In the 1920s, one of Wallaces publishers claimed that a quarter of all books read in England were written by him. He was known during his lifetime for the J. G. Reeder detective stories, ‚The Four Just Men’, ‚The Ringer’, and for creating the Green Archer character. He is most famous today as the co-creator of King Kong. ‚A King by Night’ is a mystery novel, centering around the latest in a series of murders. The plot thickens until the last two chapters, when all is revealed. Recommended for Edgar Wallace fans and fans of old-time, classic crime thrillers.

Szczegóły ebooka A King by Night:

Powiązane z A King by Night

A King by Night - powiązane ebooki 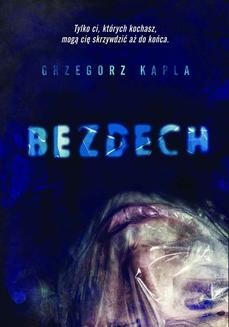 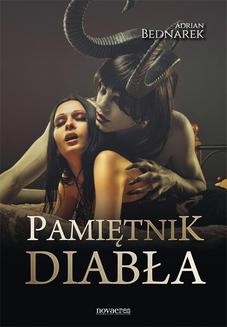 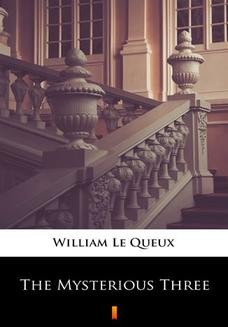 We all got up from tea in the hall, made our way to the drawing-room, and thence into the morning-room, which opened out of it. There was plenty of daylight still. James came in after us, and went straight up...
William Le Queux