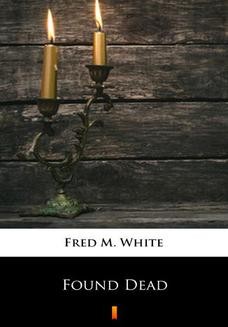 Found Dead is the story of Sir John Mortmain, who was a bum. He was a rich man, owning one of the best estates in North Devon. He was also one of the best novlist in his early years and almost made a name for himself. In a sense, he was quite popular, and yet there was a strange sensation of the abyss between him and the locals. 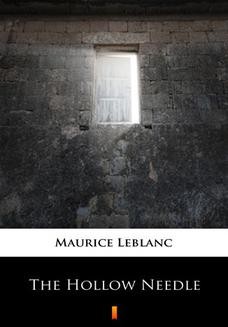 A story of Arsene Lupin, the greatest, most ingenious and most daring criminal in modern fiction. Translated by Teixeira de Mattos Alexander, The Hollow Needle by Maurice Leblanc, is one of the many novels featuring the celebrated thief Arsene Lupin....
Maurice Leblanc 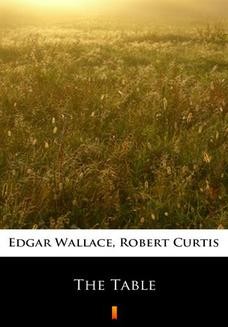 Here is Edgar Wallaces famous stage-play as told by Robert Curtis in story form with all the dramatic excitement and suspense that thrilled theatre-goers. Robert Curtis was the private secretary to British crime writer Edgar Wallace. Curtis and Wallace met...
Edgar Wallace 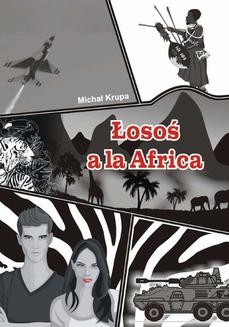 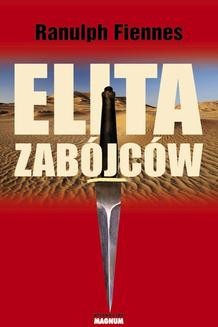