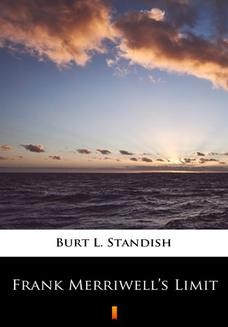 Frank Merriwells Limit is probably one of the most emotional parts of Frank Merriwells stories. In this part we see the dark side of the main character. Frank is angry at the man who is intentionally trying to spoil the reputation of Frank, as well as some of his classmates. spreading rumors that they are engaged in inappropriate matters. Will Frank be able to cope with emotions? 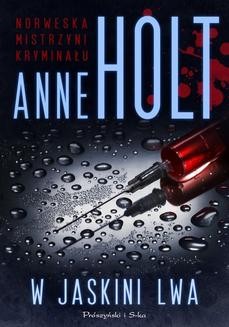 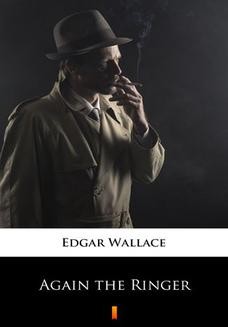 Seventeen short stories featuring that master of disguise, Henry Arthur Milton, known as The Ringer. An exiting page-tuner full of intrigue and mystery, Again the Ringer is a must-read for all fans of thrilling crime fiction. Richard Horatio Edgar Wallace...
Edgar Wallace 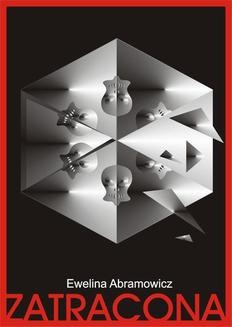 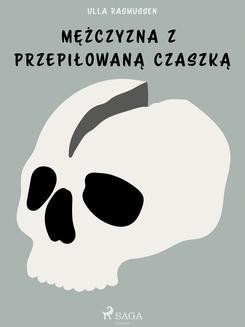