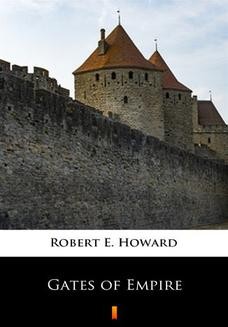 The castles of the Twelfth Century, fortresses rather than mere dwellings, were built for defense, not comfort. The hall through which the drunken band was hallooing was broad, lofty, windy, strewn with rushes, now but faintly lighted by the dying embers in a great ill-ventilated fireplace. Rude, sail-like hangings along the walls rippled in the wind that found its way through. 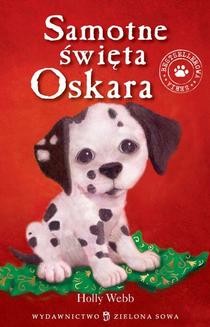 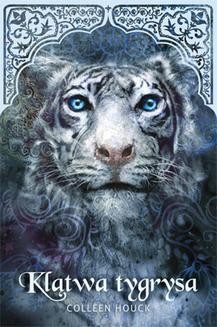 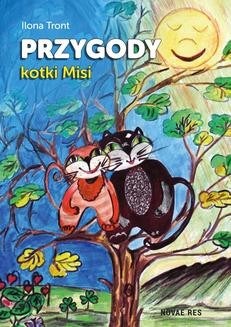 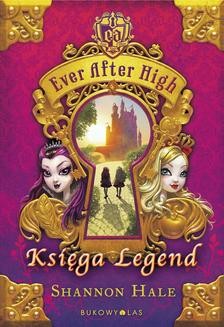 Ever After High. Księga Legend