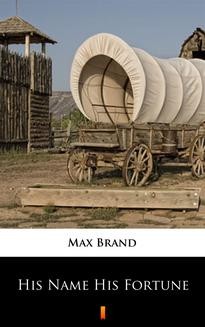 His Name His Fortune

His Name His Fortune | Ebook | Opis

Max Brand (1892-1944) is the best-known pen name of widely acclaimed author Frederick Faust, creator of Destry, Dr. Kildare, and other beloved fictional characters. Orphaned at an early age, Faust studied at the University of California, Berkeley. He became one of the most prolific writers of our time but abandoned writing at age fifty-one to become a war correspondent in World War II, where he was killed while serving in Italy. This is one of his work. The plot is well constructed with well drawn subsidiary characters and provides a number of interesting twists.

Szczegóły ebooka His Name His Fortune:

Powiązane z His Name His Fortune

His Name His Fortune - powiązane ebooki 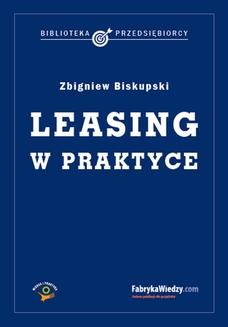 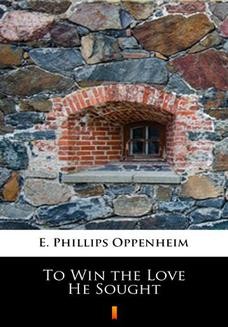 To Win the Love He Sought

This third novel by Oppenheim was published in 1895. It was originally published under the title A Daughter of the Marionis and was reprinted several times. The story of a vendetta, makes a capital plot for the novelist who takes...
E. Phillips Oppenheim 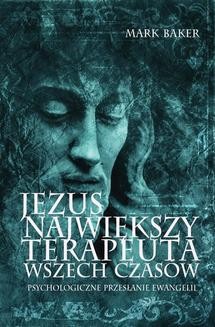 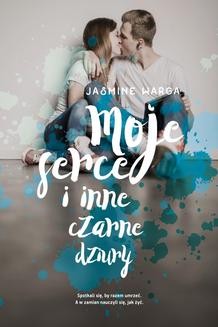