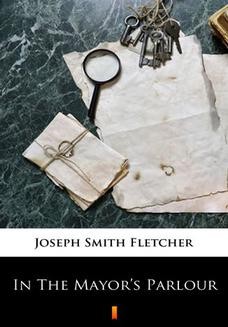 In The Mayors Parlour

In The Mayors Parlour | Ebook | Opis

This is a story of graft and corruption set in one of Fletchers favoured Northern towns. The mayor who is on a clean-up campaign is found dead in his parlour and our hero, his younger cousin, is determined to find out who killed him. Was he eliminated for this reason? There are entanglements involving city officials and his proposed reforms plus jealousy related to relationships. Lots of twists with a surprise murderer. The plot is cleverly centered around the inquest, which keeps being adjourned in hope of new evidence.

Szczegóły ebooka In The Mayors Parlour:

Powiązane z In The Mayors Parlour

In The Mayors Parlour - powiązane ebooki 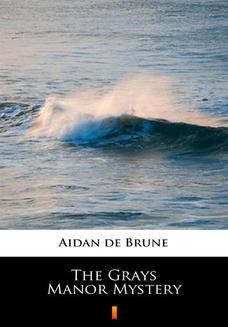 The Dagger and the Cord, The Green Pearl, The Unlawful Adventure and other thrilling tales of mystery and intrigue have made Mr. de Brune popular with Australian fiction readers. Nineteen novel length serials, two novella serials, and eighteen short stories,...
Aidan de Brune 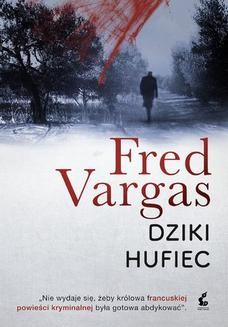 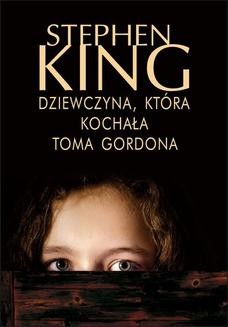 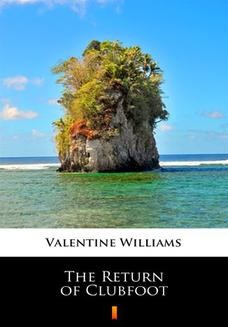 The Return of Clubfoot

An Espionage/Adventure Classic! With The Return of Clubfoot, Valentine Williams has penned a thrilling page-turner of mystery, love, adventure, and intrigue. Whilst spending a holiday in a small Central American Republic, Desmond Okewood, of the Secret Service, learns from a...
Valentine Williams