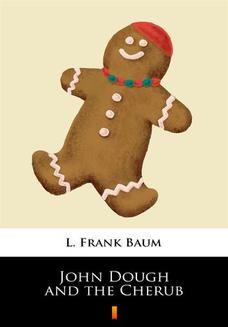 John Dough and the Cherub

Originally published in 1906, John Dough and the Cherub remains a whimsical fantasy tale for all ages, by the author of the classic Oz books. John Dough is a gingerbread man who has come alive because the baker who made him poured quite unwittingly a great quantity of the precious Essence of Vitality into the dough from which he was formed. John escapes from several people who want to eat him, and arrives on the Isle of Phreex. His new friend and constant companion is Chick, the Cherub, a very beautiful child of indeterminate sex. After a good deal of travel and many adventures, John becomes ruler of the Twin Kingdoms of Hiland and Loland, where a prophecy stated that the next king would not be made of flesh and blood. So come journey with John Dough the gingerbread man, his good friends Chick the Cherub and Para Bruin the Rubber Bear, and as Baker par excellence Jules Grogrande would say, Bon appetite! 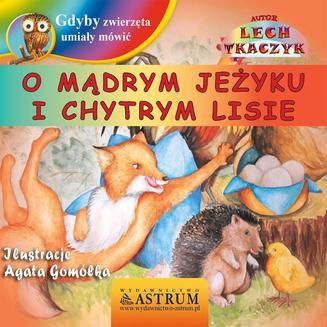 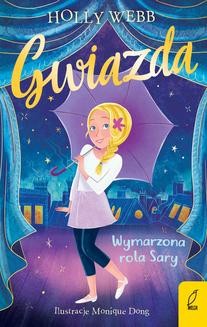 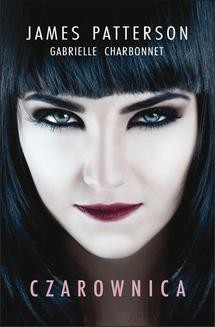 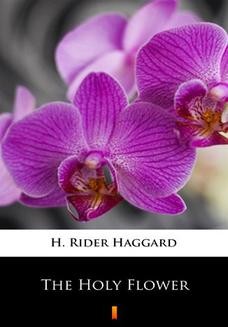 This story is filled with adventure and humor. Allan Quatermain receives a sample of the huge orchid, the largest ever found. In England, he meets Mr. Somers, an avid orchid collector who is willing to fund an expedition to find...
H. Rider Haggard