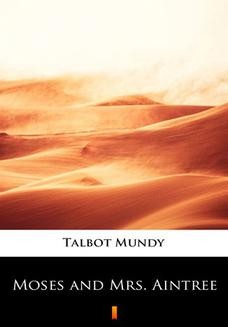 The story tells of the discovery of a set of thirty-two golden plaques depicting the organizers and rituals of the occult group, whose member was the biblical Moses. Moses is actually depicted on one of the plates, and his portrait, most notably depicted not by an Egyptian artist, with his miserable skill, but a talented Indian hand. 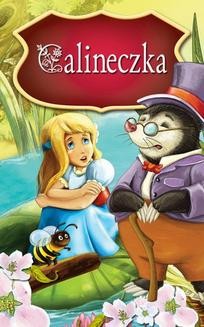 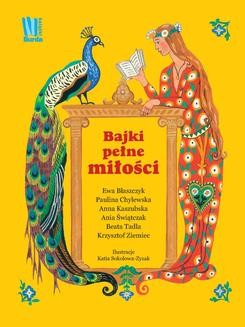 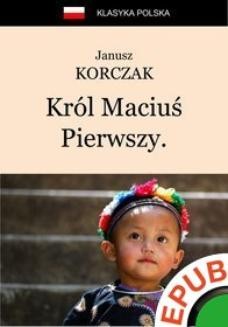 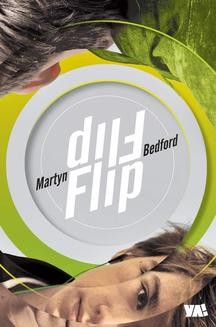