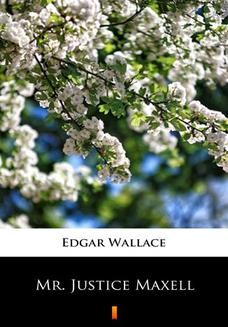 Mr. Justice Maxell follows the story of two business partners, Maxell and Cartwright, one of whom becomes a judge and sentences the other to prison, the woman they both marry, and their respective cousins whom they take on as their own wards. Spanning roughly a decade, the plot hinges on multiple coincidences involving mutual acquaintances meeting one another at critical points on different continents, and maintains much of its suspense by instilling most of its main characters with shady backgrounds and dubious motivations. This book is one of the most popular novels of Edgar Wallace, and has been translated into several other languages around the world. 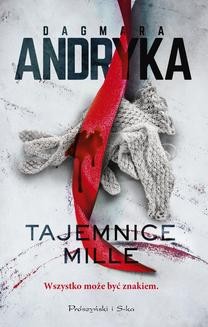 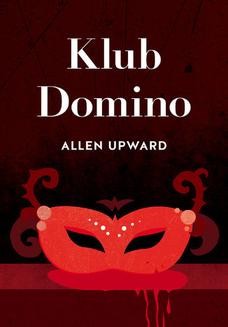 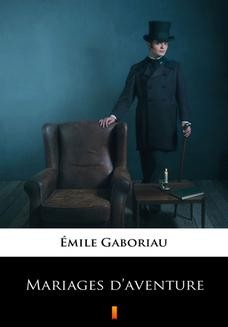 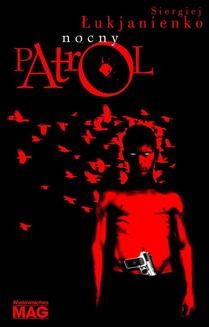