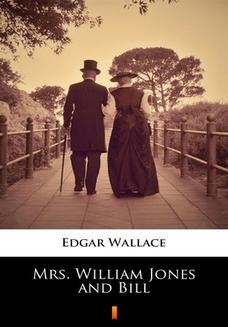 This mystery collection, written by British author Edgar Wallace, contains the following works: Mrs. William Jones and Bill, The Adventures of George, According to Freud, Bondage, The Society of Bright Young People, The King and the Editor, Christmas Presents. Edgar Wallace was a prolific author of crime, adventure and humorous stories, whose best known creations include The Four Just Men, Sanders of the River, and J. G. Reeder. Although Wallace wrote many stand alone novels it is, perhaps, for his series based material-always popular with readers-that he remains best known. He was one of the most popular and prolific authors of his era. 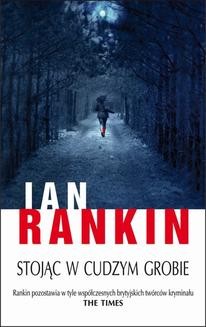 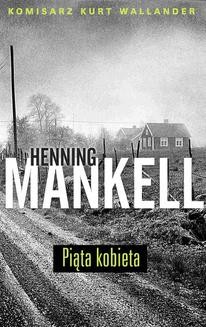 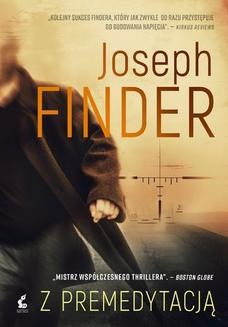 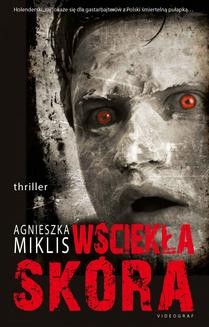