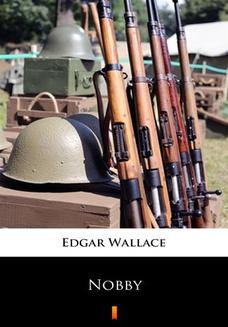 Edgar Wallaces humorous tales of British Army life, centered around the characters of Smithy and Nobby. The stories, collected in 1905, are supposed to tell us about the every-day life of the soldiers and are supposed to be, in turns, funny, moving, or even sometimes tragic. This substantial collection of the Smithy stories finds our incorrigible hero and his scurrilous band of confederates malingering, scheming and conniving their way through life in the British Army during the First World War. Although this book like the earlier Smithy and The Hun was published during the First World War, the stories it contains, unlike the other book were all written and deal with events Pre-War. 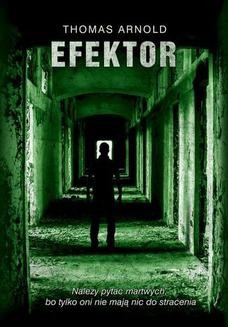 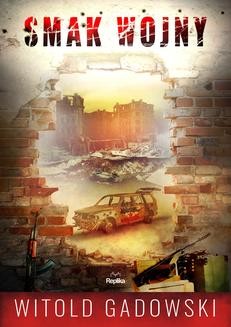 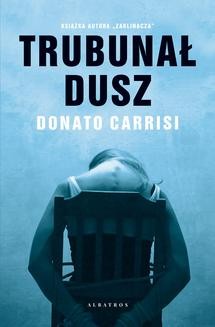 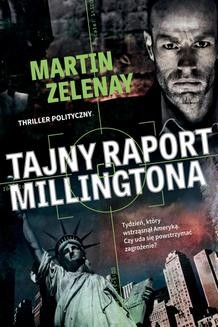