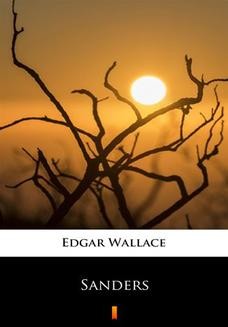 Like most of the later ones even though this one is called Sanders it very much stars Lieutenant Augustus Bones Tibbetts. Employing his unique style of innocent and endearing humor, Bones has written to the newspapers The Surrey Star and The Middlesex Plain Dealer inviting the Foreign Secretary to pay a visit to the African territories which they administer. It is against the regulations and his boss Hamilton is furious. While world powers vie for colonial honors, Sanders and his assistants attempt to administer an uneasy peace in a climate of ju-ju and witch doctors, and all the while Bosambo, chief of the Ochori, watches closely. Sanders should be on the must-read list of every action-adventure junkie. 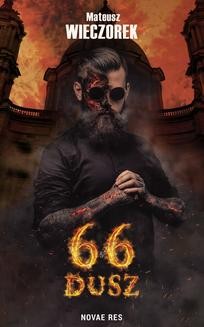 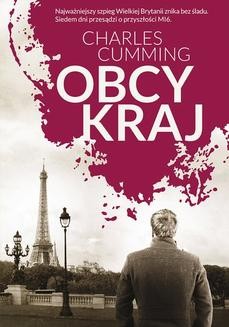 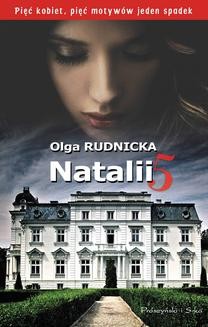 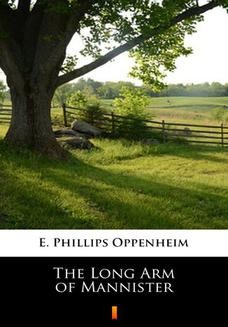 The Long Arm of Mannister

This is another collection of short stories by Edward Phillips Oppenheim, the prolific English novelist who was in his lifetime a major and successful writer of genre fiction including thrillers and spy novels, and who wrote over a 100 of...
E. Phillips Oppenheim