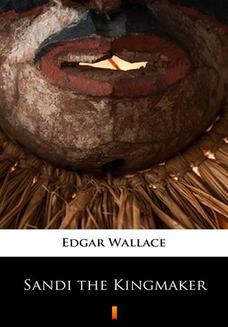 Colonial adventures in a 6 volume collection set on the Dark Continent. Sanders and Co. return to Africa (following the events in Bones in London) to bring the old Kings country under the Union Jack and to try and find what has happened to a missionary and his daughter. It is written in a delightfully humorous style. Sandi, the King-maker among other novels by Edgar Wallace conveys the paternal attitude that Englands officials felt toward the native tribes of Africa. Part of his famous African novels (Sanders of the River series), this volume is highly recommended for those who have read and enjoyed others in the series, and it would make for a worthy addition to any collection. 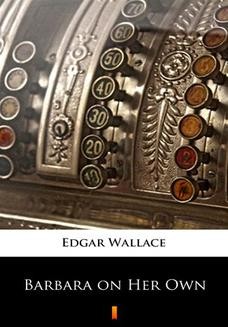 Barbara on Her Own

The name, Edgar Wallace, threads through early twentieth century crime fiction like a stream that turns out to be a lot deeper and wider than you thought. This is one of his works. A thrilling tale of commerce and intrigue...
Edgar Wallace 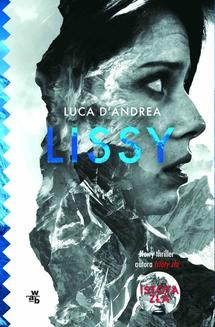 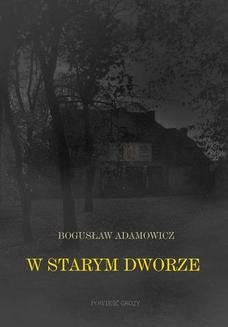 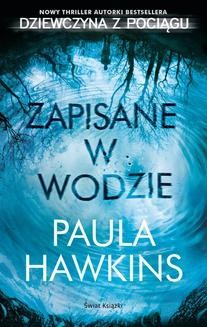