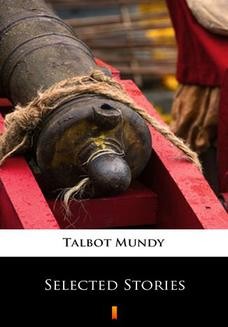 The Soul Of A Regiment(Adventure, February 1912) SO long as its colors remain, and there is one man left to carry them, a regiment can never die; they can recruit it again around that one man, and the regiment will continue on its road to future glory with the same old traditions behind it and the same atmosphere surrounding it that made brave men of its forbears. So although the colors are not exactly the soul of a regiment, they are the concrete embodiment of it, and are even more sacred than the person of a reigning sovereign.The Pillar Of Light(Everbodys Magazine, Dec 1912)No birds twittered. There was nothing, either animal or human, amid the awful desolation of the Twelve Apostles, that seemed glad to greet the dawn. Aloes were the only thing that grew there, unless you count the sickly-looking patch of vegetables, some twenty feet by twenty, that succeeding reliefs of sergeants had coaxed on to the bald, hot hideous rock to make them homesick.Sam Bagg Of The Gabriel Group(The Saturday Evening Post, Mar 11, 1916)He was an even-tempered man, but it was not considered wise to approach him when he stood in that place, in just that attitude; and Luther, the imported half-breed missionary, hid himself among the plantains that formed the outer fringe of Baggs little garden, round the thatched bungalow.The Real Red Root(The Crescent, Jun 1919)BY birth and speech Dan Ivan is United States American, descended probably from Russian exiles, although he denies it and weaves theories to prove another derivation of his name. I met him first six thousand feet above sea level, where the lions were hungry on account of frosty nights and water was scarce; and hearing his voice before he came in view I thought at first it was a womans, for it was suggestive of a song about ideals.The Bell On Hell Shoal(The Passing Show, Jul 15, 1933)JOE MOLYNEUX told this story. We were sprawling on my rug on a Florida beach, staring at Hell Shoal, where the big new bell-buoy swam. The gulls and terns were waiting for the tide, half asleep on the abandoned hulk of Sharpes million-dollar yacht.The Avenger(This Week, May 16, 1937)’THERES only one thing worse than corruption when it comes to enforcing the law, and thats sentiment, said Quinn. He glanced through my library window at the distant row of eucalyptus. If I wasnt your friend, Id have raided that queer group at the end of your garden long before this. Theyre all tramps. Now I have a warrant for the one they call Sirdarhis right name is Duleep Singh. What makes you think hell be here tonight? Companions In Arms(Adventure, Nov 1937)John Lawrence Burnham joined the regiment in Flanders, nineteen, green from an English public school and Woolwich, rushed through special courses for the war. He had been born in Rajputana. The first words he had ever learned to speak were Rajasthani. His father, who had commanded the regiment, was killed near Dargai, and the only son, aged seven, went to England with his mother, to be schooled and, if he pleased, to forget and to be forgotten. He remembered. He used Rajasthani in his dreams, that were all of turbaned, bearded horsemen, the smell of harness, and the thunder of lance-shod squadrons knee-to-knee.Making 10,000(McClures Magazine, April 1913)’Said hed no time for hereditary boneheadsdashed if I know what a bonehead is, exactly, but Ill bet its something rudeand that he wouldnt let his daughter marry one on any terms! Said there were boneheads enough in the States, without coming across the water to find one! He added a lot of tommy-nonsense about the idea of an aristocracy being all wrong anyhow. So I asked him whether hed have liked me any better if Id been a brick-layer! The Lady And The Lord(The All-Story Magazine, Jun 1911)An actress who is not exactly in the first flight is bound to be more or less of a nomad; so there was nothing particularly astonishing in not hearing from Mrs. Crothers for several months. True, she might have written; but if she were ever to become famous, her autograph would be valuable for its very rarity, for she seldom wrote to anyone.Kitty Burns Her Fingers (The All-Story Magazine, Jul 1911)KITTY CROTHERS perennially hard up working at her profession for a few months, doing one-night stands all over the country, and returning to spend her hard-earned savings along Broadway we all of us knew and understood; but Kitty Crothers with money was something to make the gods on Olympus sit up and take notice.The Hermit And The Tiger(American Cavalcade, Nov 1937)It was many months before I saw a tiger, in full moonlight, in the graveyard at Mount Abu in Rajputana, where the legends on more than half the tombstones read from wounds inflicted by a tiger. He was insolent, arrogant, splendid, and I think he knew I watched him. At intervals he stood snarling and muttering as if he sneered at the names on the tombs of the men who had died of wounds from his ancestors fangs. It was a weird experience. I had no rifle. I could only watch.Mystic India Speaks(True Mystic Science, Dec 1938)MANY years ago, in Rajputana, the writer climbed several thousand feet above sea level for a moonlight view of an historic landscape. He was, in those days, an opinionated young Englishman, rather recently from public school, educated in the traditional white mans burden theory of empire and in the Church of England attitude toward religion. After months of wandering in India, it was only just beginning to dawn on his not very observant, nor particularly critical, but rather idly curious mind, that virtue is neither racial, national, nor even international, but universal; and that possibly lots of Western theories are wrong. 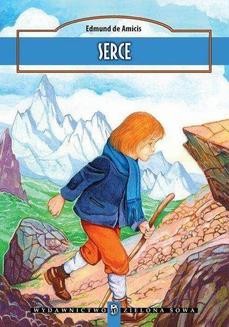 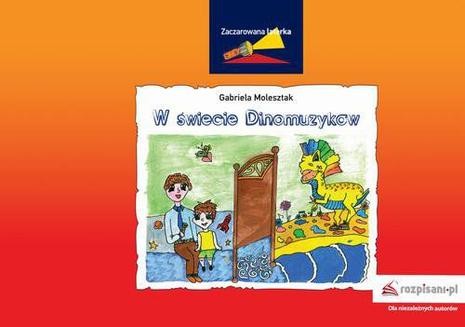 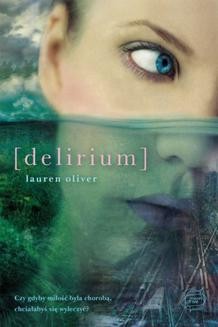 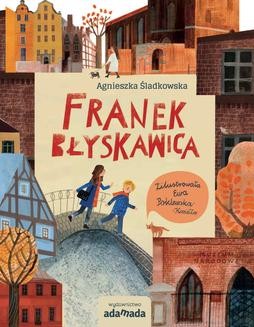