Rival police detectives Angus Campbell and Patrick O’Rourke find themselves working together to locate the millionaire who disappeared while under their protection on a train bound for Chicago. Manhattan millionaire John Cobb has been receiving threatening letters, and so leaves for Chicago, hoping that by hopping the night-train he’ll escape from his anonymous ill-wisher. Assigned as guards, Campbell and O’Rourke go along. When, after signing his $15 million will over to his cousin, Cobb disappears from his Pullman, Campbell and O’Rourke must check the train for their missing charge. He’s not on the train, though, and not in Buffalo, so they scour Chicago – and, as it happens, mean old Cobb has enemies galore from some slick deals he’s pulled. 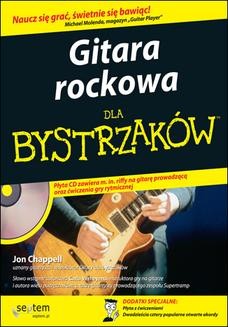 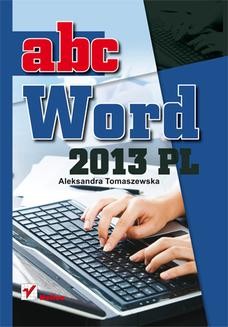 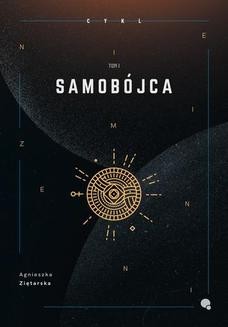 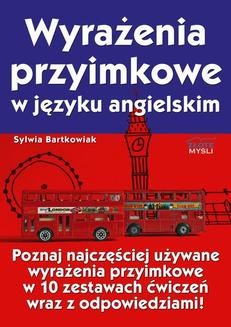