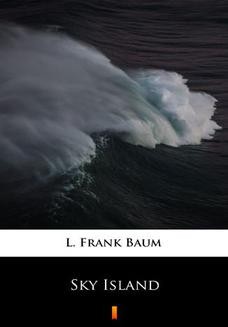 Sky Island was the second of three titles written by Baum featuring a spunky girl from California, Trot, and her companion, the old sailorman, Capn Bill. L. Frank Baum had hoped to end the Oz series and introduced Trot and Capn Bill in The Sea Fairies. In Sky Island, Button Bright has found a magic umbrella, which allows him to go anyplace in the world in seconds. He meets Trot and Capn Bill during his adventures, and the three decide to go to Sky Island, and small island without a name off the coast. But the umbrella instead take them up over the ocean. They land in a land of blue, where they are taken prisoner by the terrible Boolooroo. They must find a way to escape servitude, and on the way help the blue people. Will they escape? Will they ever find their way home? A charming addition to your collection of Oz books, this volume will delight long-time Oz fans as well as newcomers to L. Frank Baums realms of fantasy. 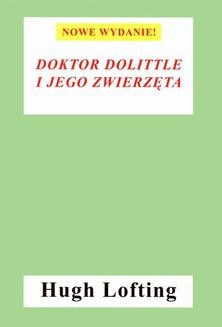 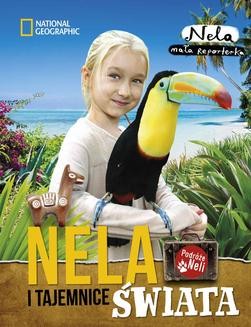 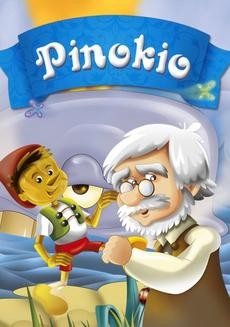 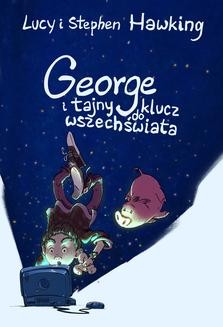