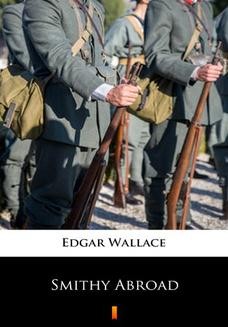 Further collection of 24 war-time short stories about Smithy, the soldier and his comrades Nobby and Spud in the British army before WWI. This is the second anthology in Wallaces Smithy series in which the famous character T. B. Smith makes his appearance. Also Smithys pal Nobby Clark has now emerged very much as the main character in these, usually humorous stories of pre world war one British army life. These stories are more clearly set in the Boer war. While the first Smithy volume was quite a test of patience, this volume at least has some well-done humor, mostly derived from the zany characterizations of the soldiers. 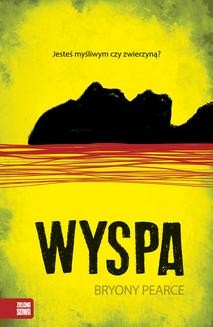 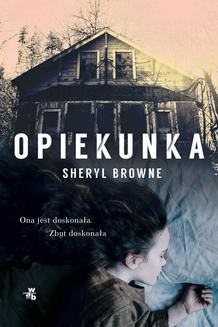 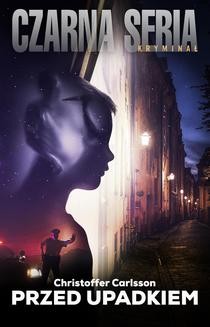 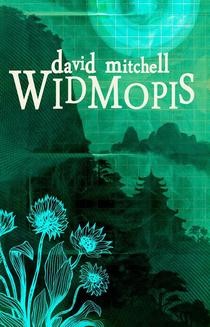