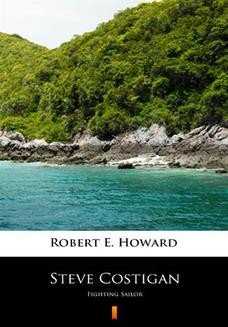 Robert E. Howard best known for his contributions to the extremely popular sword and sorcery genre of fiction. Howards writings became more successful posthumously and he created legendary characters such as Conan the Barbarian and Solomon Kane. Though much better known for his fantasies, Howard wrote more about the humorous escapades of Sailor Steve Costigan and his bulldog Mike than any of his other characters. In a unique Texas voice, the unreliable narrator Costigan recounts his adventures with the crew of the tramp steamer Sea Girl. He roamed the 1930s Asiatic sea, looking for boxing contests and other trouble. Like Howards other turbulent heroes, from Conan to Black Turlogh, Sailor Steve is always ready to wade into a fight, whether to uphold the honor of the fleet or to win a kiss from a beautiful woman. This collection includes the following: The Pit of the Serpent, Breed of Battle, Sailors Grudge, and many more. 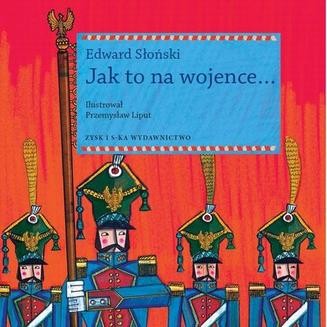 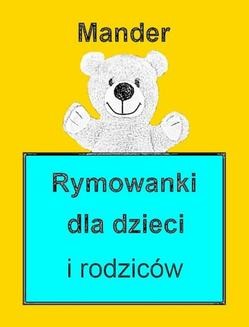 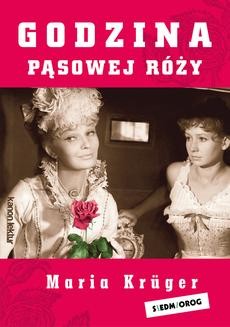 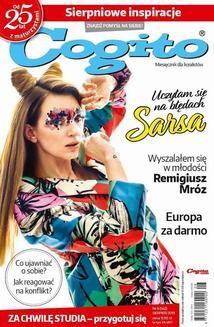