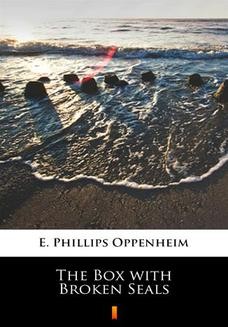 The Box with Broken Seals

The Box with Broken Seals is a thrilling cat and mouse murder mystery following the narrative of Jocelyn Thew and the English Service. This skillfully written and an exciting espionage story of intrigue, unfolding in the Oppenheims best style. The reader will follow with avidity the daring moves of Thew from the time he sails from New York on the City of Boston, accompanied by a dying man and a special nurse in the person of Katharine Beverley, a society girl who is under special undisclosed obligations to Thew. The eventful trip across the Atlantic and the attempts of an agent to outwit his enemies in England lead to the climax which will surprise even the inveterate Oppenheim reader. 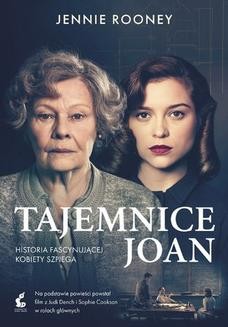 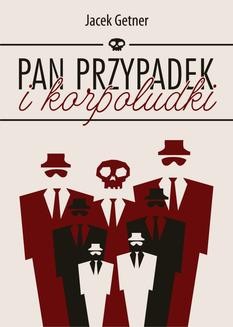 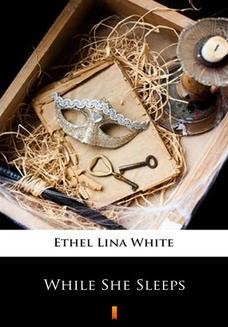 Mystical incidents occur in 'While She Sleeps.' Miss Loveapple extremely lucky woman. She was always lucky in life, so to speak, the card turned that side. However, there will always be luck on her side? Will she help when the...
Ethel Lina White 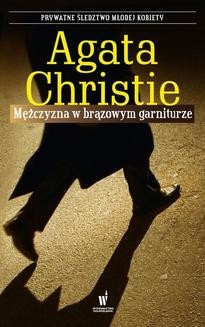