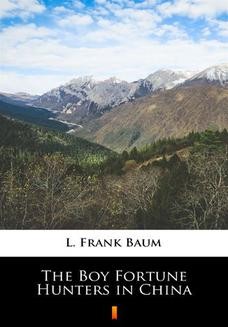 The Boy Fortune Hunters in China

The fourth in a series, The Boy Fortune Hunters in China appeared in 1909, published by Reilly & Britton under Baums pseudonym, Floyd Akers. Unlike most of L. Frank Baums work, the series is told in first person narrative by the protagonist, 16 year-old Sam Steele. Sams father is a sea captain who was reported killed in a shipwreck. After being cheated of his inheritance, he finds his uncle and they set sail in the Pacific. Here, Sam Steele and his two pals, Joe and Archie, have fished a wounded Chinese Prince out of the ocean. Prince Kai Lun Po rewards the boys with detailed directions on how to plunder his family tomb of its treasure and he gives them his blessing to do so. All the boys have to do is get to China, hoodwink the palace staff, and get past Fo-Chu, the Sacred Ape that guards the treasure! Come adventuring with young Sam on one of his most exciting and dangerous adventures in China! 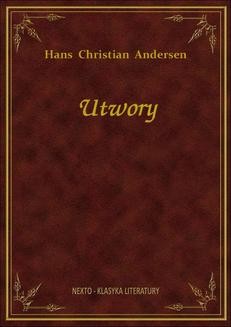 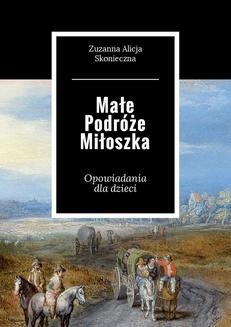 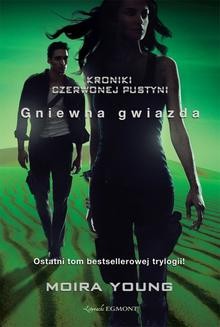 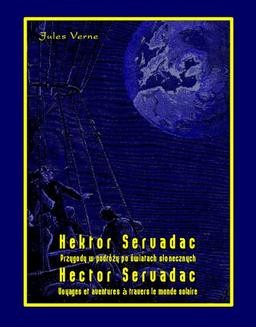