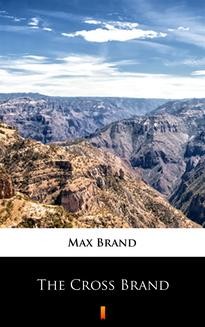 In ‚The Cross Brand’, Sheriff Harry Ganton and Jack Bristol have been friends since they were young. But when Harry accuses Jack of trying to steal his girl, guns blaze and the sheriff is shot. Jack Bristol stole his horse and rode off, not into the sunset, but into the mountains. The mountain man held him captive for months and then released him. Why? And why did the girl scream with terror when she saw his face? A Western take on the story of Kane and Abel. This is Max Brand at his best. Experience the West as only Max Brand could write it! 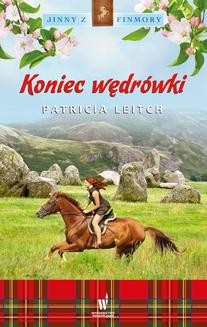 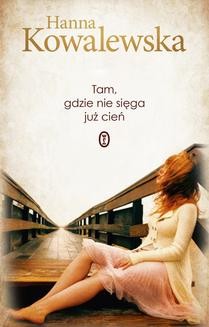 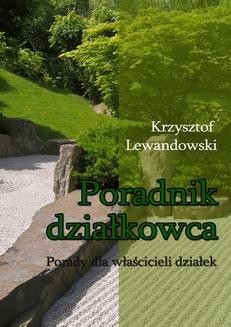 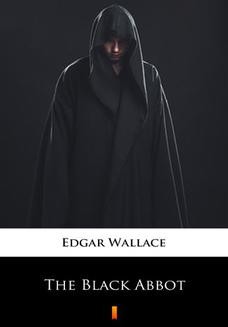 Several employees on a noblemans estate show up at a former abbey, reputed to be haunted, to search for a hidden treasure. However, a mysterious hooded figure begins killing off those who may have figured out where the treasure is...
Edgar Wallace