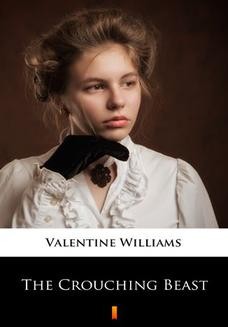 It is 1914, but war has not yet broken out. Olivia Dunbar, a young English woman, is working in Germany as a private secretary. She obtains secret military information, and becomes entangled in a British secret agent operation, and encounters the terrifying Dr. Grundt, head of German counter-intelligence: the crouching beast of the title. The Crouching Beast by Valentine Williams is an example of the reluctant spy sub-genre, in which an innocent civilian finds himself caught up in the dangerous game of espionage. The twist in this book is that the innocent civilian is a young woman. She is also the narrator of the tale. Third in the seven book series about the dreaded German Secret Service Chief Dr. Adolph Grundt. The Crouching Beast is an effective and enjoyable espionage thriller. 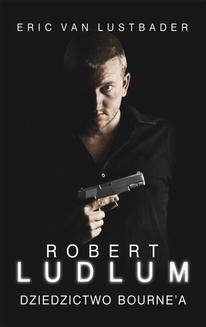 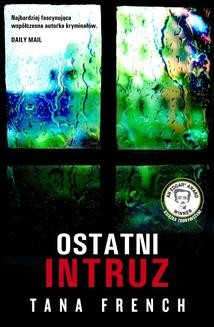 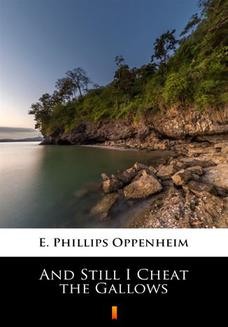 And Still I Cheat the Gallows

A series of stories telling about the graceful crimes of a high class robber, a forger, a robber, a murderer. Stories in each of which are the same criminal, but under different names travels around the world, assuming new identities,...
E. Phillips Oppenheim 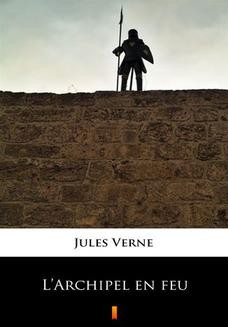