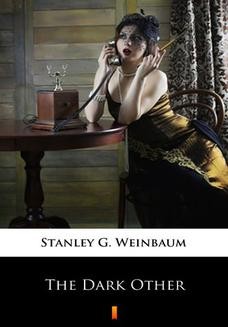 The Dark Other | Ebook | Opis

Pat is a beautiful young woman with many admirers. Nick is a young man with a secret. When his dark side interferes with their burgeoning love, things turn grim, and psychologist Carl Horker has to intervene. The plot wraps up in a way that the coming Hollywood would approve of, and with a deus ex machina that a theater would envy. Stanley Grauman Weinbaum (April 4, 1902 December 14, 1935) was an American science fiction writer. His career in science fiction was short but influential.

Szczegóły ebooka The Dark Other:

Powiązane z The Dark Other

The Dark Other - powiązane ebooki 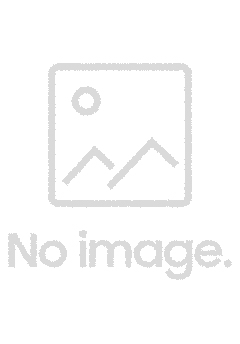 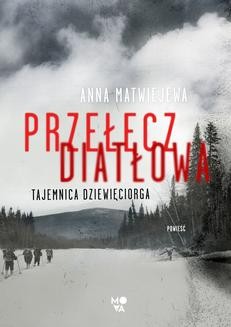 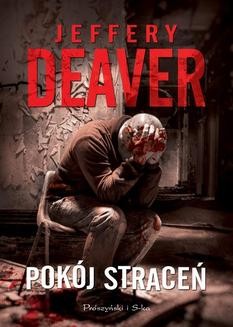 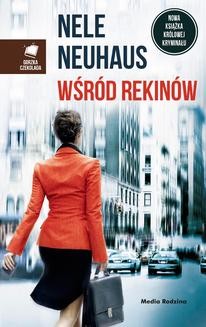