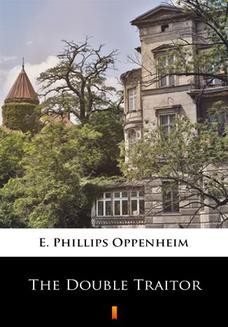 The Double Traitor is an espionage novel set in the days leading to the first World War. The main character is Francis Norgate, an aspiring British diplomat who falls in disfavor with his superiors for defending a woman while stationed in Berlin. The resulting scandal causes Norgate to be recalled. On the way home, he meets a German gentleman, Selingman, who claims to be a crockery salesman. But, Selingman is not what he appears to be. Disillusioned by the English government, Norgate allows himself to be recruited by Selingman. Oppenheim tells a good story a little romance, a little adventure turn of the century tales of success and failure, gain and loss. 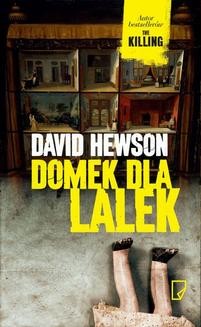 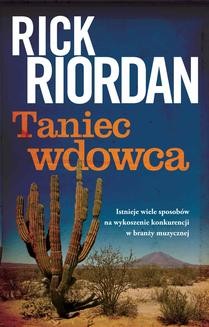 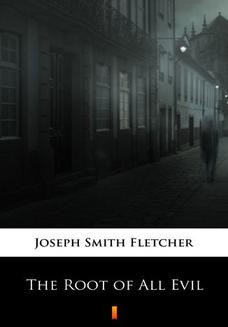 The Root of All Evil

Joseph Smith Fletcher (7 February 1863 30 January 1935) was a British journalist and author. He wrote more than 230 books on a wide variety of subjects, both fiction and non-fiction. Jackie Farnish has grown up in a grindingly poor...
Joseph Smith Fletcher 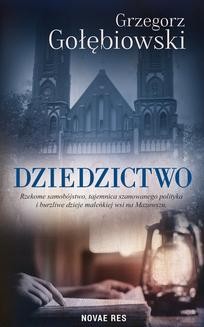