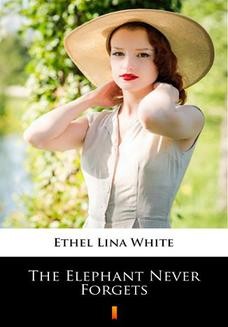 The First Time He Died is a mysterious novel written by Ethel Lina White. Charlie Baxter was successful among women and rather easily managed the money, which he inherited. However, the money began to run out. And he decided to insure himself and fake his death. The most interesting thing happens after his ‚death’. 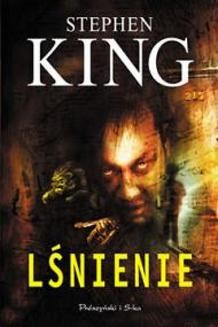 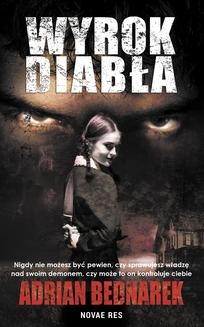 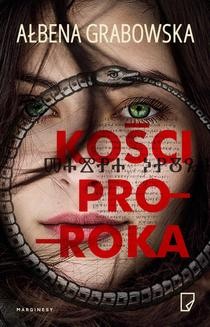 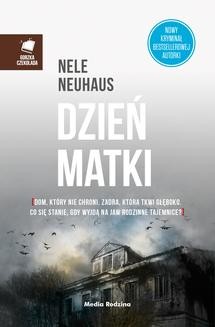