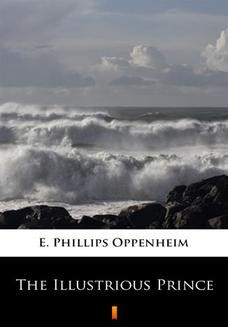 Written in 1910, The Illustrious Prince is set in England some time after the Russian-Japanese War which ended in victory for the Japanese in 1905. The Emperor of Japan, suspecting an ulterior motive in the world cruise of the American battleship fleet, dispatches his cousin, Prince Maiyo, on a mission to learn the secret if one existed. Two American spies are murdered, an intrepid detective from Scotland Yard is hard on the trail of clues that will lead him to the killer. As Scotland Yard races to solve the mystery of the murders, several highborn ladies (one of them is Penelope Morse who becomes both wary and fascinated by him) and gentlemen from the British aristocracy befriend the charming Prince and get caught up in the intrigue. 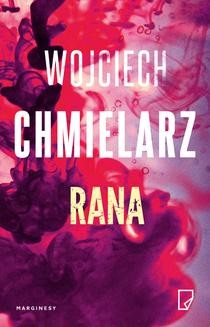 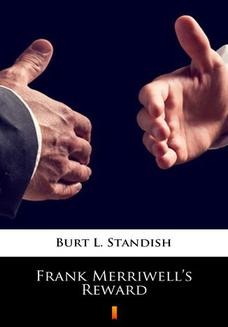 Frank Merriwell has always argued that he is the best. And not one reader will be able to say something bad in the direction of the main character, as he tried when he went to his goal. As they say,...
Burt L. Standish 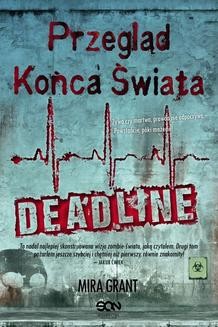 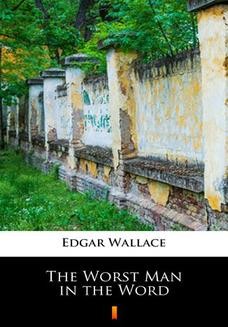 The Worst Man in the Word

Edgar Wallace was a prolific author of crime, adventure and humorous stories, whose best known creations include The Four Just Men, Sanders of the River, and J. G. Reeder. Although Wallace wrote many stand alone novels it is, perhaps, for...
Edgar Wallace