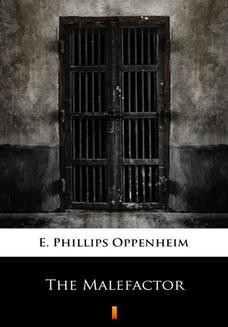 This 1907 novel was one of the early popular novels of society by E. Phillips Oppenheim. The story revolves around the conflict between a gentlemans obligation to defend the honor of a lady, and his responsibility to his own feelings, family, and freedom. Sir Wingrave, imprisoned wrongfully for killing a man, finishes his sentence and plans his vengeance against those who would not tell the truth to help him during his trial. He becomes misanthropic, seeking only revenge. He wishes to be a malefactor, doing only evil. His class, upbringing, and social ties all mitigate his evil. A young journalist, enamored with the thought of spending time with a man with such a history, offers himself as a secretary. Does Sir Wingrave succeed in taking his vengeance? Does his secretary betray him or help him? 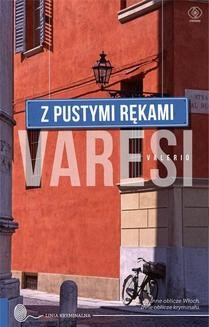 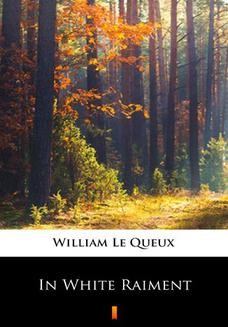 So strange, indeed, were all the circumstances, and so startling the adventures that befell me in my search after truth, that until to-day I have hesitated to relate the narrative, which is as extraordinary as it is unique in the...
William Le Queux 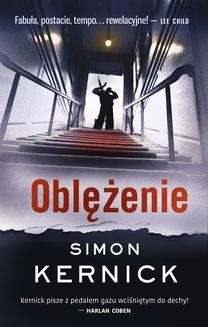 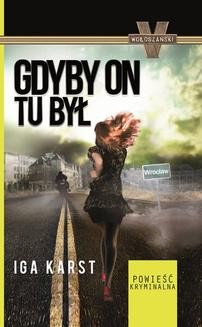