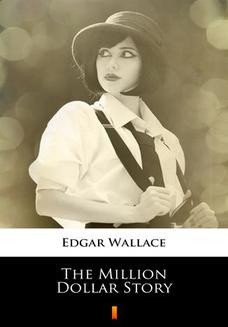 John Sands needed a bride more than that, however, he needed somebody with a criminal mind. Luckily a female convict has escaped from prison that very morning and was sitting in his house. Romance and mystery, with classic twists and turns. As is typical with Wallace, this book includes a death, a love-affair, a kidnapping, an intrepid amateur. British author Richard Horatio Edgar Wallace (1875-1932) was reportedly the second biggest seller after the Bible in his heyday. He was a Reuters war correspondent during the Second Boer War and wrote thrillers to earn money. He later moved to Hollywood as a script writer and died while drafting King Kong. 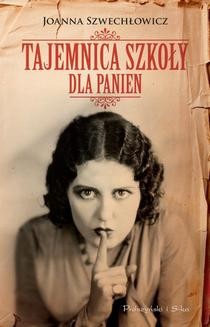 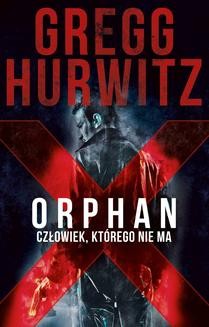 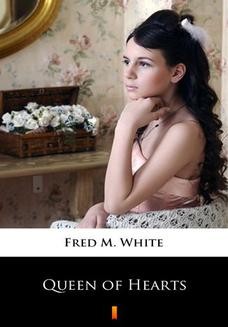 Loving woman possesses charms. And not every man can resist them. So our hero, Tom Gilchrist, was fascinated by the beauty of the girl. His uncle, Sir Walter Vanguard warns that this is a bad idea. Perhaps he is right.
Fred M. White