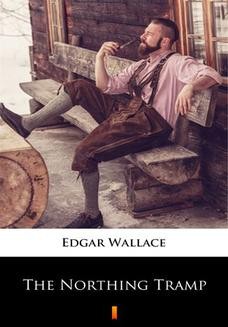 Rather different from the usual Wallace plot, here we have a tramp heading for the Canadian border who marries a girl while in a drunken stupor. Her wedding day was so fraught with danger that she and her husband were forced to flee from the deadly menace that ruthlessly dogged their every move. She learned to avoid the man with the red beard and his swarthy knife-juggling companion. Above all, she feared and avoided Gussie, whose drawl and monocle gave him a deceptive appearance of meekness. Who were these three and who was her strange husband and what was the secret that spelled death between them? Mysterious tramps, Chicago gangsters, and villainous members of the English nobility! 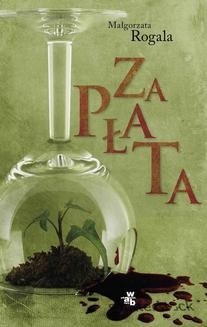 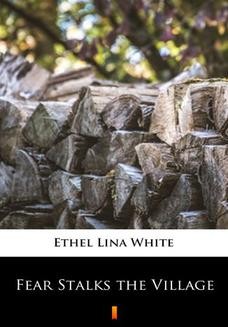 Fear Stalks the Village will appeal to those who love detective. This novel is mysterious in its plots: people who live in an id? llic village receive anonymous letters accusing them of past mistakes. Secrets are revealed, and people begin...
Ethel Lina White 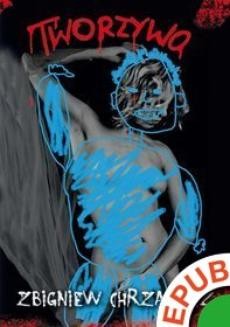 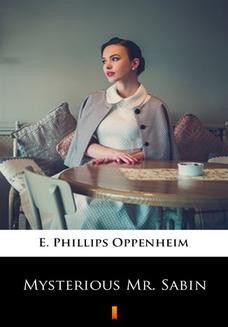 When Lord Wolfenden saw, in the supper-room of the Milan Restaurant, a beautiful woman and became acquainted with her by saving the life of her elderly companion, the mysterious Mr. Sabin, as they leave the restaurant, he little knew the...
E. Phillips Oppenheim