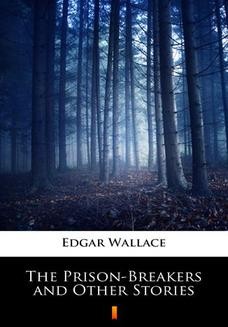 The Prison-Breakers and Other Stories

The Prison-Breakers and Other Stories | Ebook | Opis

A collection of short stories from the British Mysteries master Edgar Wallace, directly from the Golden Era of the genre. This includes the following The Prison-Breakers, Findings Are Keepings, The Jewel Box, The Undisclosed Client, Via Madeira, The Complete Criminal, Red Beard, Bulfox Asleep. Have a lot of fun! Edgar Wallace was a British novelist, playwright, and journalist who produced popular detective and suspense stories and was in his time the king of the modern thriller. Wallaces literary output 175 books, 24 plays, and countless articles and review sketches have undermined his reputation as a fresh and original writer. In England, in the 1920s, Wallace was said to be the second biggest seller after the Bible.

Szczegóły ebooka The Prison-Breakers and Other Stories:

Powiązane z The Prison-Breakers and Other Stories

The Prison-Breakers and Other Stories - powiązane ebooki 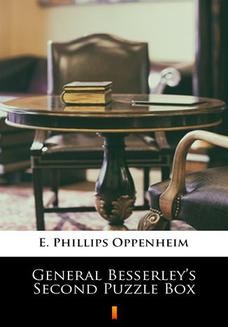 General Besserley sat before his writing-table, drawn close up to the wide-flung windows of his summer-house, his pen clasped in his idle fingers, his eyes wandering though a tangle of drooping roses and clematis beyond the gardens below to where...
E. Phillips Oppenheim 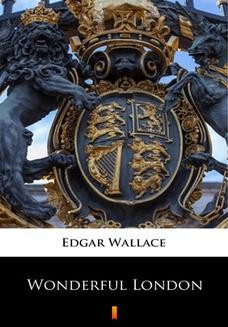 People, mostly young people, came to Tressa to resolve their immediate problems, for Tressa was wise in the ways of men and women, had London and its queer code at her finger-tips, and, a greater asset than her sophistication, had...
Edgar Wallace 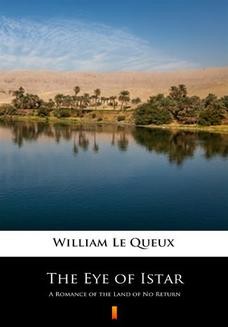 The Eye of Istar. A Romance of the Land of No Return

Thrice hath the Fast of Ramadan come and gone since the Granter of Requests last allowed my eyes to behold the well-remembered landscape, scarcely visible in the pale light of dawn. Hills, covered with tall feathery palms, rose abruptly from...
William Le Queux