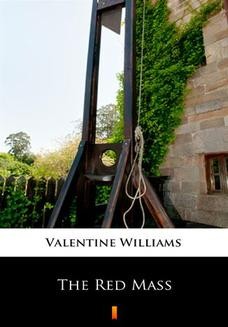 On the day of the execution, Voulland saw the tumbrils approaching. Come, said he to those who were at his side, let us go to the high altar and see them celebrate the Red Mass. The Red Mass is a bustling action tale of the French Revolution and of the sulky and wild young British officer who in one day in London manages to insult a French nobleman, get challenged to a duel and throw a glass of wine in the face of the Prince Regent George the Fat. Sent abroad on a secret mission, both he and his French sweetheart come close to the guillotine. But that is not the end far from it. Written in 1925 by English journalist, actor, lecturer and screenwriter Valentine Williams who was the son of G. Douglas Williams, Chief Editor of the Reuters News Agency. 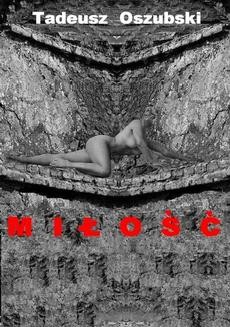 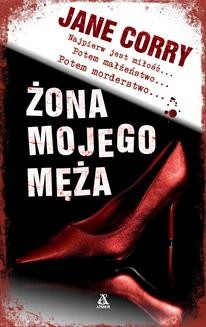 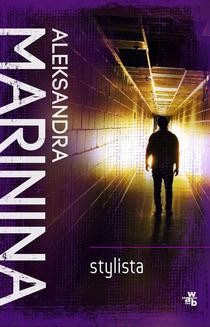 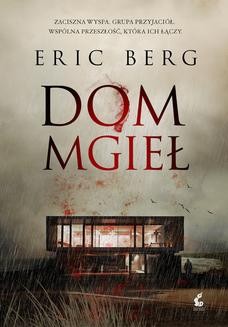