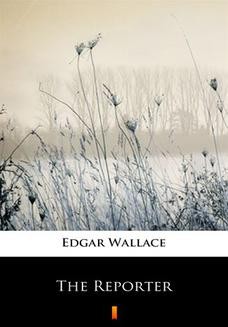 In 1919-1920 Edgar Wallace wrote a series of ten short stories featuring the investigative reporter York Symon for publication in the British monthly The Novel Magazine. In 1928 the series was reprinted in Pearsons Weekly. In the following year Edgar Wallace collected nine of the stories in a book entitled The Reporter. The Reporter is a detective story about a police reporter named Wise Symon and his tricks of the trade. A collection presents 9 short stories that include The Writings of Maconochie Hoe, The Crime of Gai Joi, The Safe Deposit at the Social Club, and the two connected stories The Case of Crook Beresford and The Last Throw of Crook Beresford. The stories are fast-paced and well written but definitely a product of their time and place! 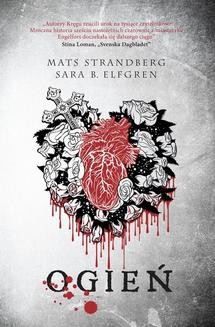 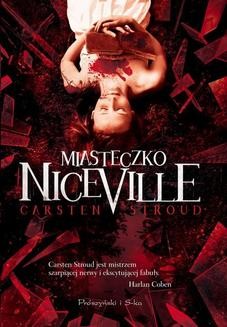 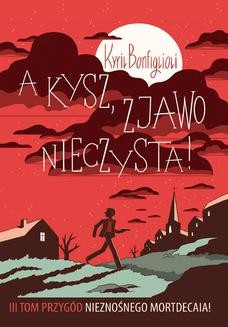 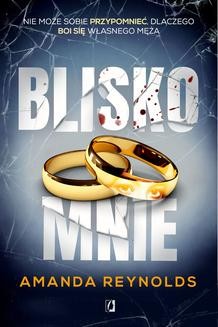