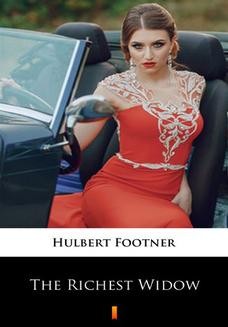 After a minimal education in Canada, Footner emigrated to New York in 1898 and worked at a variety of jobs, including an unsuccessful stint as an actor. He turned to journalism and worked for a time as a freelancer, contributing articles to periodicals such as Field and Stream. His first works were primarily travelogues of various river trips in Canada and the U.S., although he did produce some adventure novels. He is also credited with introducing the first American female investigator in Madame Storey. So we are introduced to the fascinating Madame Rosika Storey, fearless and intelligent, who plays cat-and-mouse with killers, goes undercover to break up criminal gangs, and unravels deadly mysteries. 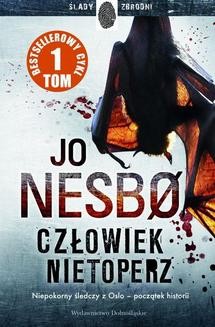 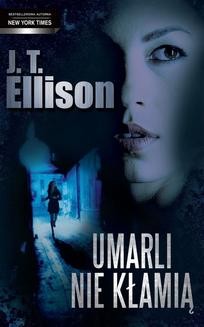 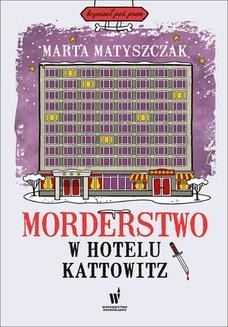 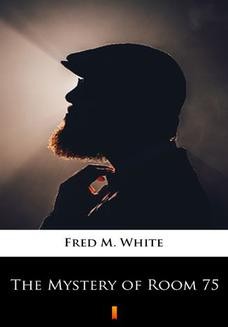 The Mystery of Room 75

Wendover is a journalist with Fleet Streets Daily Herald. He, like any other journalist, is at the epicenter of events. On the day in question his mind is occupied with a criminal conspirator and a slim blonde beauty. Not knowing...
Fred M. White