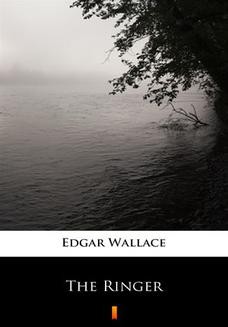 Perhaps Edgar Wallaces best-known book, originally published under the title The Gaunt Stranger in 1925. Inspector Wemburys day turns from bad to worse when a legendary assassin who was supposed dead in Australia returns to London seeking vengeance for the murder of his sister. Scotland Yard know the Ringer had left his sister in the care of unscrupulous lawyer Maurice Meister and that she was later found drowned, so they warn Meister that the Ringer is in London. Who is the Ringer? It will be a clever reader who can spot him before the very end of the story. An exiting page tuner full of intrigue and mystery, The Ringer is a must-read for all fans of thrilling crime fiction. 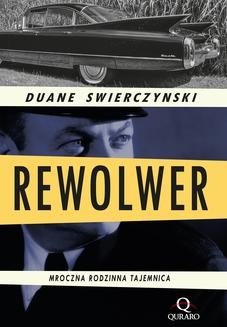 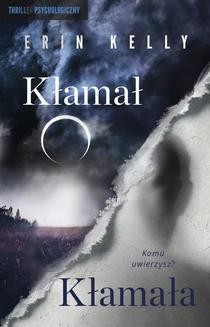 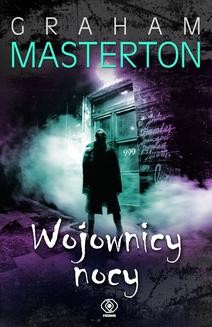 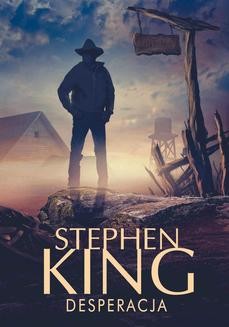