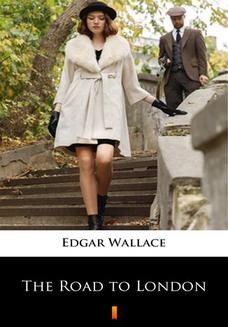 The Road to London

The Road to London | Ebook | Opis

Best remembered for penning the screenplay for the classic film King Kong, author Edgar Wallace was an astoundingly popular luminary in the action-adventure genre in the early twentieth century. Wallace was a very prolific writer despite his sudden death at age 56. In total Wallace is credited with over 170 novels, almost 1,000 short stories, and 18 stage plays. Wallaces works have been turned into well over 100 films. This traditional mystery features a girl with an unusual name, some mysterious tramps, gangsters and villainous members of British upper class. The Road to London is a story packed with intrigue, treachery, assassinations, and machinations, and it highlights Wallaces unmatched skill in setting a pulse-pounding pace. Highly recommended!

Szczegóły ebooka The Road to London:

Powiązane z The Road to London

The Road to London - powiązane ebooki 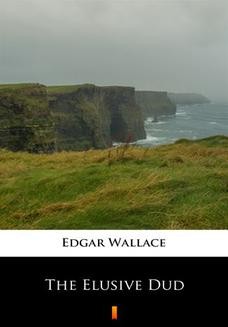 During and after the First World War, Edgar Wallace wrote several story and article series for the Glasgow Sunday Post, a weekly newspaper founded in 1915 by the Scottish shipping and media magnate David Couper Thomson. Some of these series...
Edgar Wallace 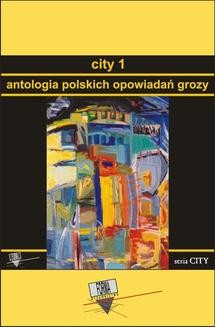 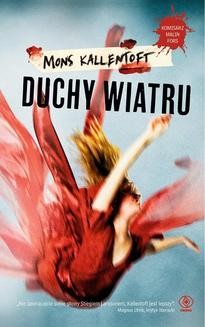 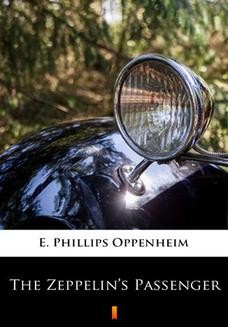 A World War I tale of espionage in a fictional backwater area in England with no apparent military value called Dreymarsh. The story begins with Dreymarsh residents discovering an observation car from a German zeppelin along with a Homburg hat...
E. Phillips Oppenheim