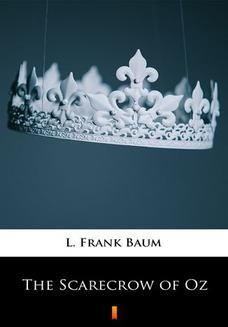 The Scarecrow of Oz

The Scarecrow of Oz | Ebook | Opis

The ninth book the action of which takes place in the wonderful Land of Oz is indeed a masterpiece. The mix of Oz and non-Oz characters into one story was the result of the request made by Baums readers and a great invention that gave birth to a story that captivates any reader, child and adult alike. This was published in July 16, 1915 and has been on record as being Baums personal favorite of his series. The story this time around revolves around Scarecrow and his adventures alongside Captain Bill and Trot as they take on a perilous quest through the Land of Oz to overthrow the villainous King Krewl of Jinxland and restore rule to its rightful successor. Capn Bill and Trot had previously appeared in two other novels by Baum, The Sea Fairies and Sky Island. Apart from the appearances of familiar faces, the novel also accommodates a fresh set of characters and magical creatures residing in the Land of Oz, further contributing to its classification as a typical Baum masterpiece.

Szczegóły ebooka The Scarecrow of Oz:

Powiązane z The Scarecrow of Oz

The Scarecrow of Oz - powiązane ebooki 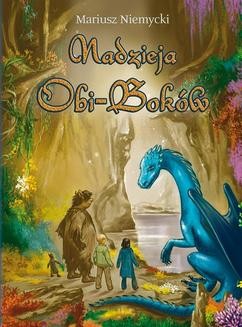 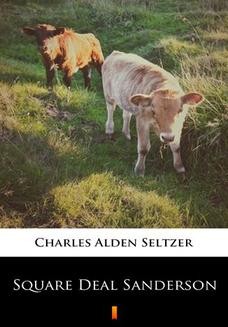 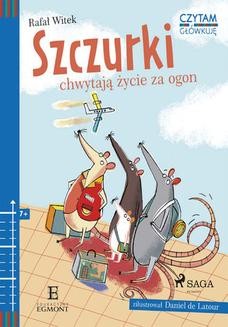 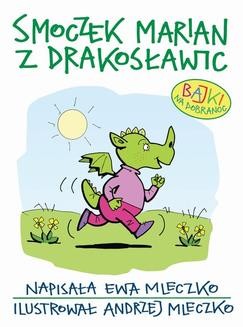