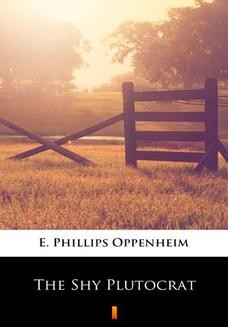 Young Maurice Teyl, just turned 21, shy, non-drinker, non-smoker and the richest man in America, has been raised by his rigid Grandmother on a remote ranch in California but he shuns the limelight. So when a world tour is arranged by his guardian he is none too keen. He misses his train to begin the jaunt and meets up with a young English actress, Lucy Compston, and so begins a friendship and the slight deception, as he does not want her to know exactly who he is. He then goes undercover and forgoes his millionaire status in order to try and win her favor. Love, transatlantic voyages, Paris, and London ensue. A 1941 novel by Edward Phillips Oppenheim, with touches of humor, and consistent characters. 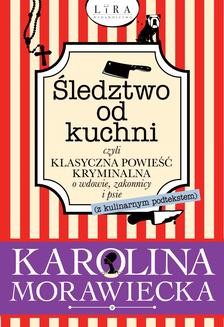 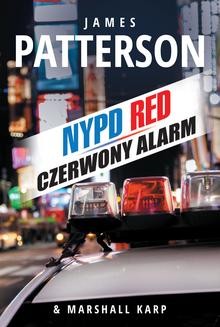 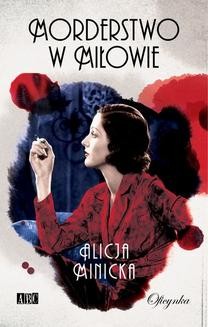 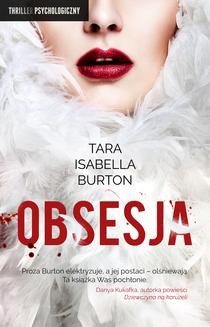