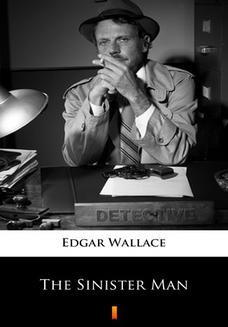 A mystery novel classic by Edgar Wallace with so many twists and turns it becomes utterly baffling by the end. Superintendent Wills investigates the murder of a man found floating in the River Thames, it appears the victim was a archeology Oxford professor, murdered over three small fragments of an ancient text, working on the deciphering of some very rare tablets which if they fall into the wrong hands could cause major problems for one Asian country. He had previously been studying an archeological artefact known as the Kytang Wafers, and this is now missing. Highly recommended for people who like to treat a mystery story as a solvable riddle! 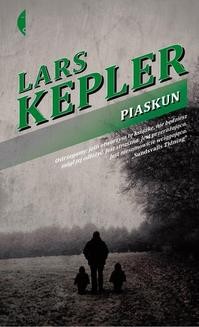 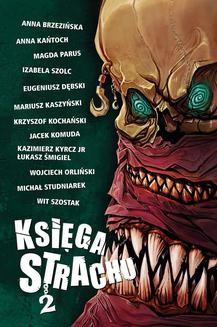 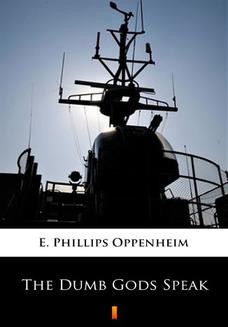 This mystery that takes place in 1947 in Nice about conflicting political goals between an American and a Chinese. Shortly thereafter, the granting of independence to the Philippine Islands by the United States, Japan attempts to seize them by force....
E. Phillips Oppenheim 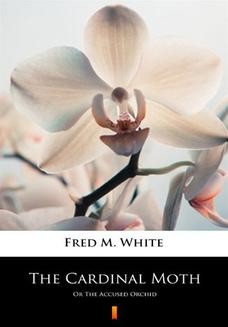 The Cardinal Moth. Or The Accused Orchid

Sir Clement Frobisher collects rare orchids. He has conflicts in the service, which have further consequences. There are plenty of twists and turns, along with a very mysterious murder weapon. It will most definitely keep you guessing!
Fred M. White