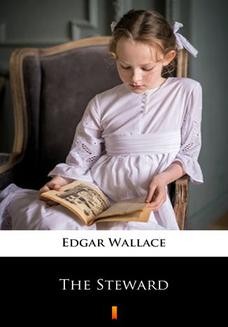 This early work by Edgar Wallace was originally published in 1932. Wallace was an extremely prolific writer who wrote over 175 novels, plus numerous plays, essays and journalistic articles. During the peak of his success during the 1920s, it was said that a quarter of all books read in England were written by him. In England, in the 1920s, Wallace was said to be the second biggest seller after the Bible. Many of his novels were made into films and TV dramas. The Steward is a collection of short stories that include The left Pass, The Little Baroness, Solo and the Lady, and many more. The stories are fast-paced with some surprising twists, well written and great to read and definitely a product of their time and place. 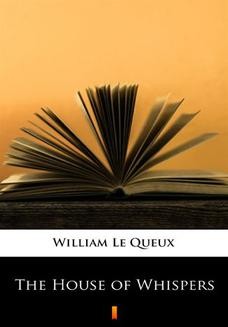 The House of Whispers

No second glance was needed to realise the pitiful truth. The man seated there in his fine library, with the summer sunset slanting across the red carpet from the open French windows, was blind. Since his daughter Gabrielle had been...
William Le Queux 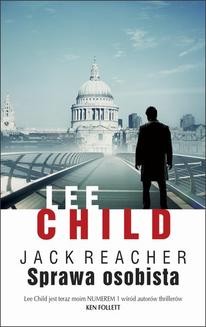 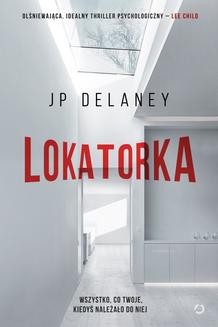 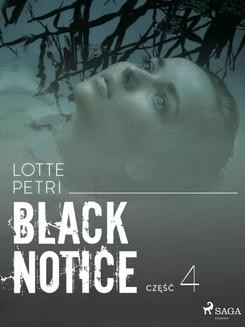