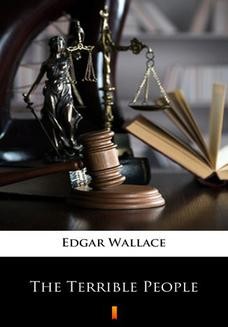 Clay Shelton is an outstanding forger and has been capable of cheating on an entire country. One day is finally arrested, convicted of the assassination for killing a policeman and sentenced to death. His execution is performed and the case is closed. Or this is what everyone thinks, until the judge who sentenced Shelton, his prosecutor and executioner are brutally murdered by the Terrible People, an mysterious secret organization. The next name on their list is the one of Arnold Betcher Long, the private eye who had caught the infamous forger. However, Long is all but an easy target… This early work by Edgar Wallace was originally published in 1926. The Terrible People is a classic mystery novel by this pioneer of the detective genre. 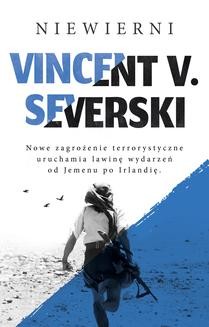 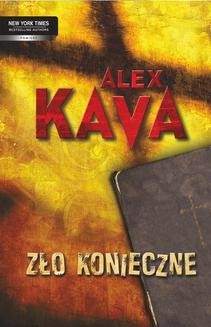 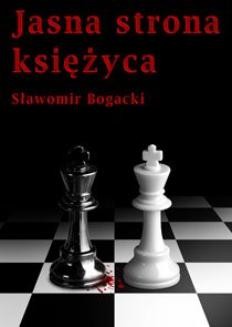 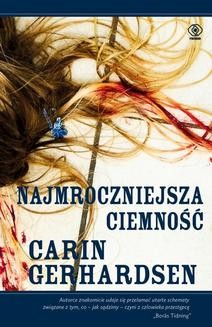