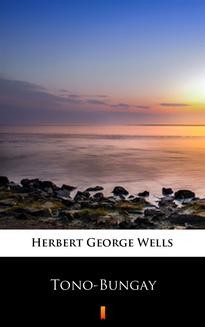 Considered one of Wells most successful attempts at a social novel in the vein of Charles Dickens and William Makepeace Thackeray, Wells’s tale is a panoramic view of an unravelling society. A semi-autobiographical satire of Edwardian advertising and patent-medicines. The story follows the life of a young man, George, and his Uncle Edward. Edward invents an elixir called TONO-BUNGAY and hires his nephew George to help build the company. The medicine becomes a huge commercial success, causing George to reflect on the sickness at the heart of a society that lets itself be so easily duped. He begins to search for a new order to replace the old one, a quest that leads him to dangerous aeronautical experiments. At the end of the novel, George sails down the River Thames to the open sea, toward the hopeful new world that awaits him. 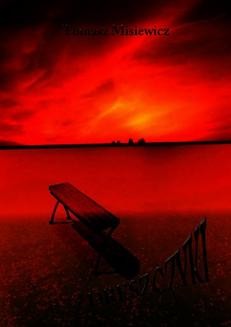 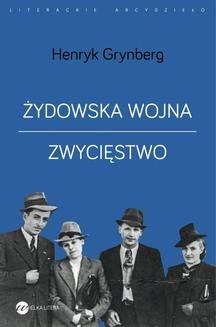 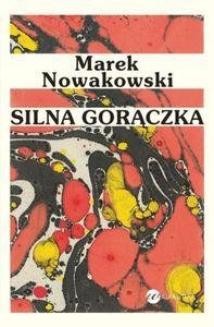 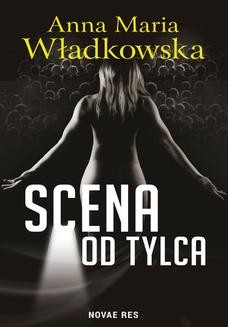