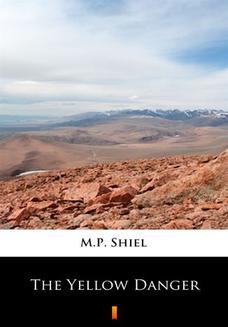 Not all invasion threats were purported to come from the Germans, the French or from Anarchists: in M.P. Shiels Yellow Danger it is an army of Chinese who invade Europe. In The Yellow Danger Mr. Shiel described in lurid colors the possibilities of the overwhelming of the white world by the yellow man, a possibility for the imagining of, which he claimed no originality. The Yellow Danger has been the bugbear of the Russians ever since the days of Tamerlane. But it must be admitted that in his new story. This made Shiels popular reputation and was almost certainly the most commercially successful of the twenty books published during his first creative period, 1889-1913. 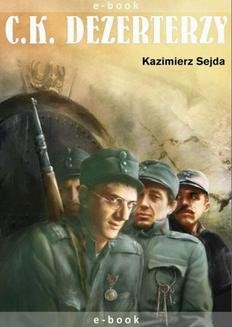 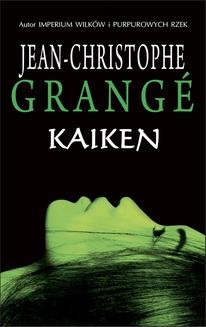 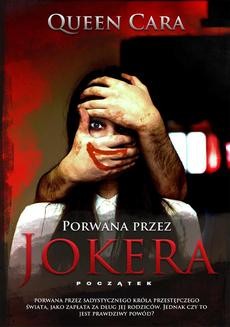 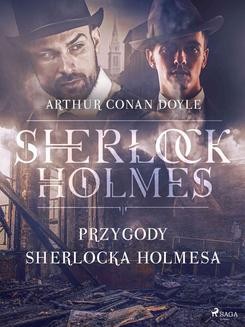